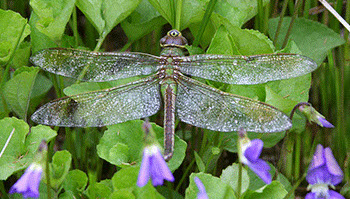 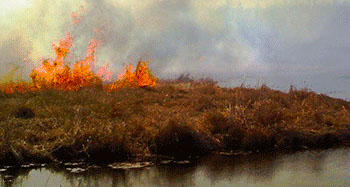 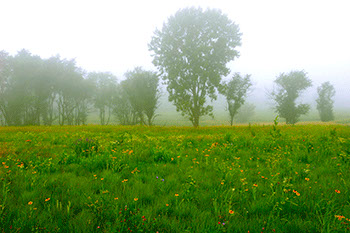 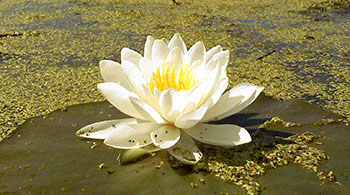 In the decades since establishing Richardson Wildlife Foundation as a not for profit corporation in 1989 and his original land donation of 250 acres, Ed Richardson has purchased and donated to the Foundation many adjoining properties as they have come to market, while funding and directing the RWF staff to restore and manage native habitats over areas previously dedicated to farming row crops. To date we have restored hundreds of acres each of native prairie, woodland, oak savanna, and wetland habitat, and continue to add more each year.

In today’s fragmented Midwestern landscape not only is there less habitat available for wildlife to use but what remains is often not the same type of habitat as existed before development. Fire suppression, invasive plant species and time have made many areas less suitable to the native wildlife that occupied them previously.  Many species lack the ability to disperse long distances to suitable habitat and are lost over time. The land we’ve been able to restore around a core of remnant, unplowed and undrained prairie and wetland has allowed the local wildlife to sustain viable populations and flourish as the available habitat has grown. In addition to the original fauna known to use the site from the early days, other native species capable of dispersing longer distances have found the site. Every year that has passed we’ve recorded species using the site either year round or for migratory stopovers that we haven’t observed here before. The frequency of these finds is testament to the need for such places and the utility that RWF provides for wildlife.

To better conserve and restore a naturally functional landscape we must understand as much as we can about nature. Over the years, RWF has embraced the opportunity to host numerous field studies conducted by scientists representing university and government agencies. We continue to encourage research on-site to help broaden the base of scientific understanding of native habitats and restoration methods. Interest in nature is often strongest while we are young but there is no reason it should ever wane. To fan the flames of that interest and inspire curious minds to continue to be enthusiastic in learning about and living with nature, RWF hosts educational visits for school and scouting groups of all ages whenever possible.

In the years to come there will be no shortage of work to be done: new blocks of habitat to restore, existing habitat to improve through the addition of greater species diversity or the elimination of invasives, species of native plants and animals to introduce to the site, wetlands to build, trees to plant… The project list for the Foundation is every bit as long as its list of accomplishments. We’re very fortunate to have been enabled to make the strides that we have over the years in fulfilling our mission, and we hope to match that productivity in the coming years.